The new film from Daniel Raven Ellison, with voice over from Cerys Matthews. Premiere was last night, followed by a panel discussion on the future of the UK's National Parks. 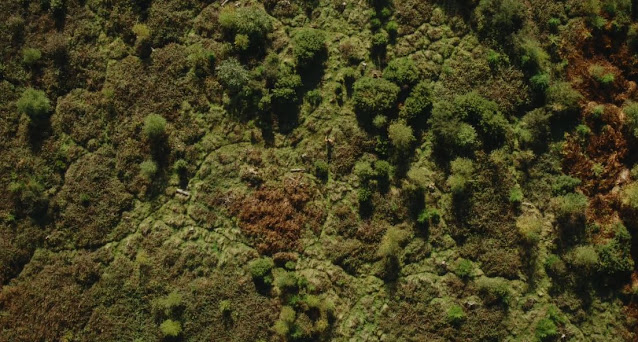 Watch the film below:

Filmed from above and spoken by Cerys Matthews, this short film will likely change how you think about our National Parks forever.

What could we do to make the most of our National Parks? What do you think?

Posted by Alan Parkinson at 00:49 No comments: