I met with my HoD: Claire Kyndt this lunchtime to talk through the lecture that we are doing at the Geographical Association Conference on the 10th of April.
Here's the details for you:

Once that's over I have to head over to do the plenary for the double workshop being organised by the GA's Secondary Phase Committee and led by Bethan Harries.

Then I have a meeting of folks from the GeoCapabilities project.

In the evening there's the 4th or 5th annual BeerMeet. Here's this year's poster, designed by Richard Allaway, with an original illustration by the redoubtable Tom Morgan Jones. 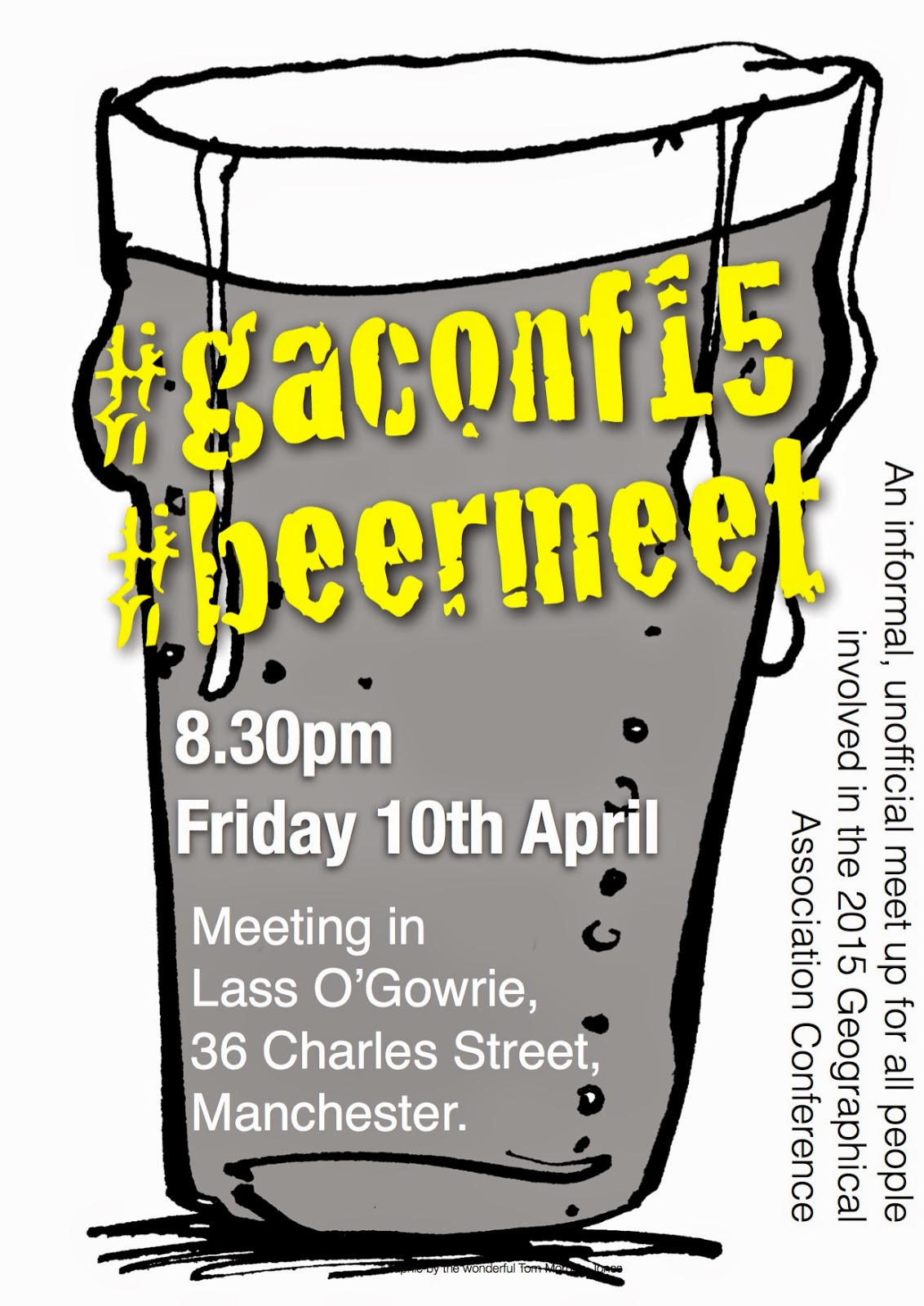 Some images from the last few days... 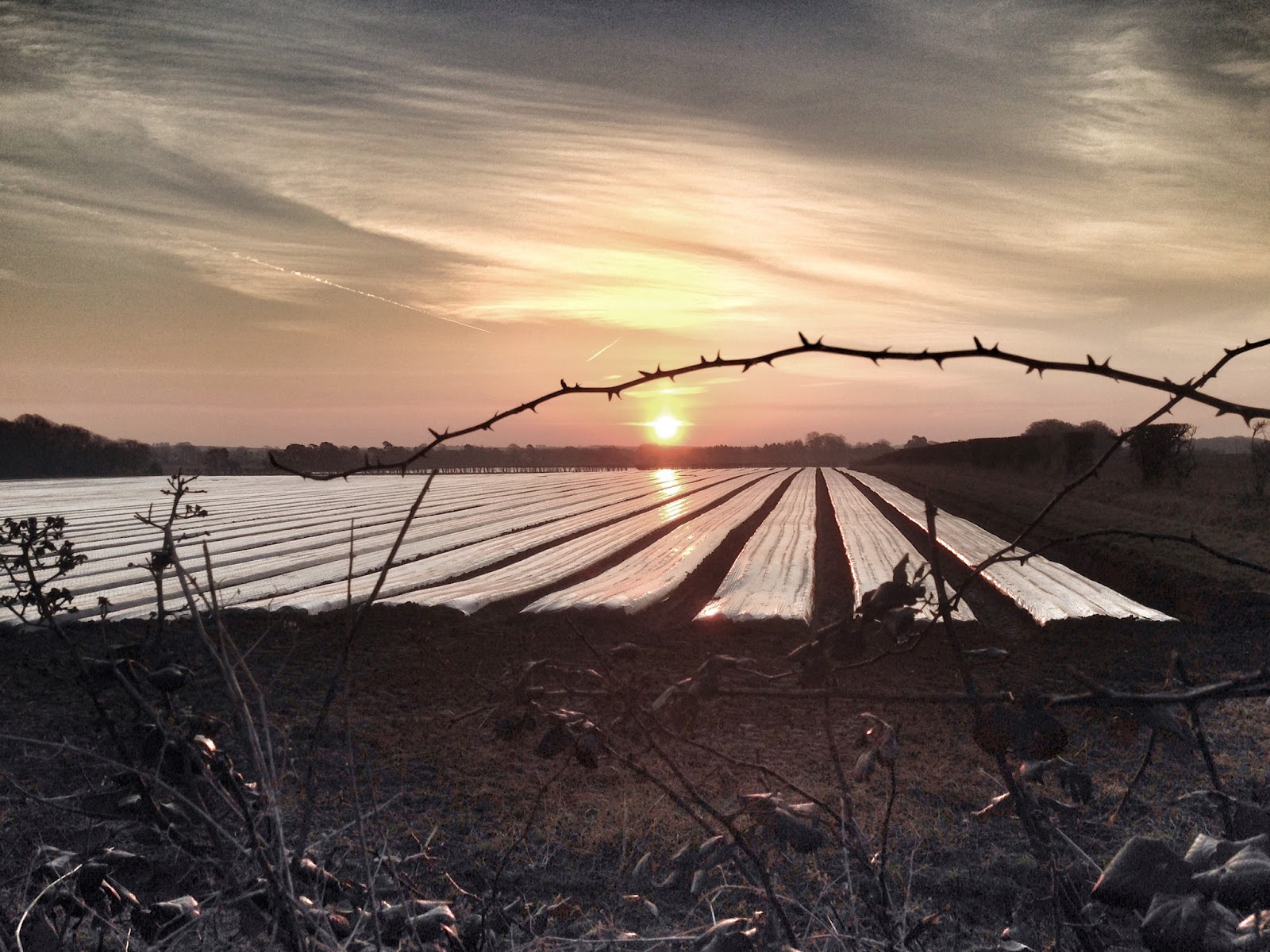 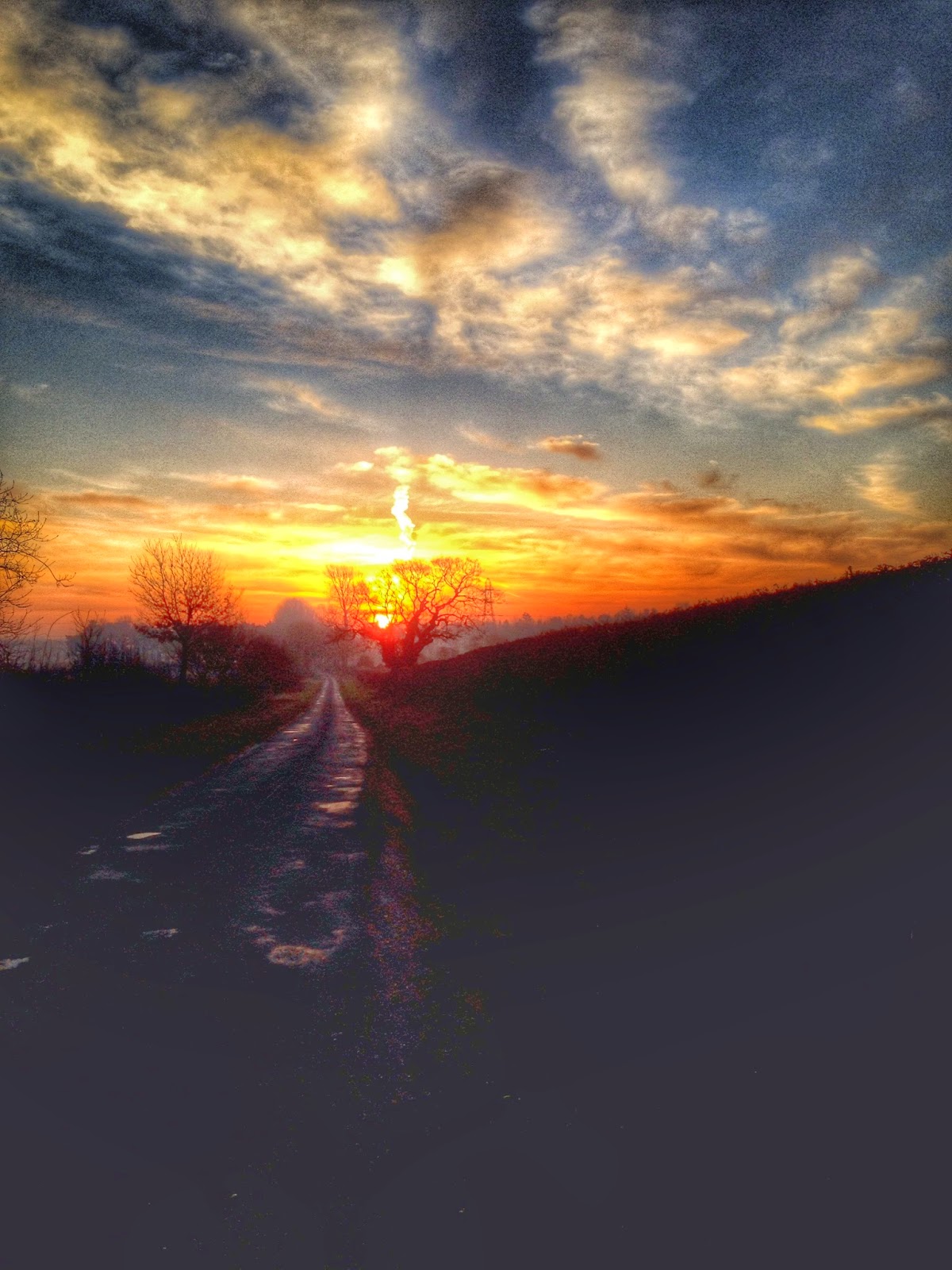 Posted by Alan Parkinson at 12:28 No comments:

I went to UEA earlier in the week to see Robert MacFarlane in conversation, discussing and reading from his book Landmarks. It was part of the Norwich Literacy Festival.

I've blogged about the book previously with an early review, and also the long association with Robert's work and Geography since 2003 and 'Mountains of the Mind'. I've used it as inspiration for a number of projects over the years.

It was a chance to hear Robert read from the book, and talk about his personal inspirations and the process of creating it, starting with a trip to Lewis and the discovery of a glossary of peat moorland terms.
The section he read has an important message about landscape and the difficulty of writing about it, particularly when it was so apparently uniform.

There was also a reminder of the phrase mamba, which I've used before ...

I didn't take notes but preferred to listen. As Robert said, if he was to take notes while on trips that would be a barrier between him and the landscape, although memory could also be a barrier. 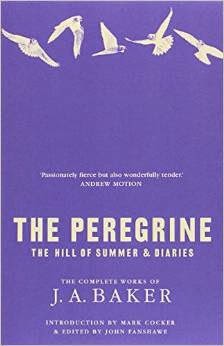 A few things that stood out.
a) he was asked about the political nature of environmental writing, with links to the work of Marion Shoard, and Oliver Rackham also getting a mention. He said: "my direct action is my teaching and writing..."
b) he talked about his work with school aged students through the charity Action for Conservation
c) he developed some of the ideas in the final chapter of the book about the language of children, which he called 'Childish' in the same way as 'English' - the way that young people experience the landscape is obviously something that is very much connected with the teaching of geography with young people
d) lots of praise for J.A.Baker's 'The Peregrine' - I imagine a lot of people will read the book as a result.
e) He described the link between language and landscape.
Reminds me of the title of something I wrote for the Ordnance Survey in 2009.

He talked about his favourite words being hummadruz and also a Gaelic phrase describing the shadow of moving clouds on the landscape...

He also closed with a reading from Landmarks describing a trip down a tunnel. His next book is going to be
about the underground landscapes beneath our feet.

A nice way to spend the early evening.
Posted by Alan Parkinson at 12:25 No comments: 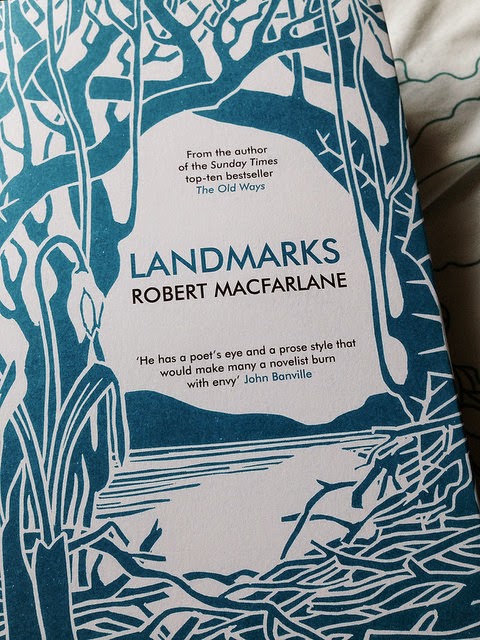 An initial ‘review’ of a book I've been looking forward to for some time...

Robert MacFarlane’s books have appeared on this blog regularly since it started, and featured in numerous teacher CPD sessions, and lessons with my students.

I’ve been looking forward to the latest book as it continues the exploration of landscape and the way that it is described in words that was a feature of previous books.
Regular readers will know that I used ‘The Old Ways’ and ‘The Living Mountain’ as a way of exploring the Cairngorms and developing mapskills using Digimap for Schools at the SAGT Conference a few years ago. I’ve also referenced books such as ‘Mountains of the Mind’ in my KS3 landscapes toolkit book ‘Look at it this Way’.

Landmarks starts by explaining that it is a book about “the power of language…. to shape our sense of place”.
Chapters on different types of ‘lands’ are interspersed with entries from what is called the ‘word hoard’: a collection of dialect words for landscape features, or for ephemeral relationships between the landscape and weather conditions or other external factors. Some are familiar, many are not, and make you want to go and seek them out.

As I’ve read the book, I’ve made many connections with my own travelling and reading over the years.

1.     The removal of nature words from the Oxford dictionary and their ‘replacement’ with technology words – mentioned this a few weeks ago, and it connects with our work to get young people outside through Mission:Explore.

2.     The influence of Barry Lopez. I first read ‘Arctic Dreams’ in 1987, ten years before Robert came across him while in Canada (I was in Hull at the time) – I agree that he is the greatest nature writer, and he also mentions the book that Lopez edited called ‘Home Ground: language for an American landscape’, which is a great book. I’ve read everything Lopez has published and he never disappoints. I used one section as an influence for a book I wrote a few years ago, and he also comes into my current writing.

3.     A mention for Tim Robinson’s incredible explorations in miniature of the islands off the coast of Ireland – another sequence I explored many years ago., after returning from visiting the area

4.     A mention for Jaquetta Hawke’s ‘The Land’ which was something I used in my teaching back in the 1990s. This is a book unlike any other…

5.     Homage paid to Hugh Miller for helping him to get ‘trilobite sight’ and understand geological time and how it changed the landscape. Last summer I was involved in preparing resources for, and building the website and social media surrounding a recreation of Hugh Miller’s voyage in ‘The Betsey’. A 2nd voyage is planned for the summer of 2015, continuing the journey that Miller made

6.     The glossary is full of books I read as a child or young adult, when I devoured books about landscapes and climbing. MacFarlane is describing, very often, my own experiences with those books, but he has the skill to articulate what I never did… These include the books of ‘BB’, Susan Cooper’s ‘The Dark is Rising’ sequence (still one of my very favourite books), Ronald Blythe, Roger Deakin, Tim Dee and the late Oliver Rackham.

All of these books sit on my shelves right now, and I look forward to having time to reacquaint myself with them.

7.     Another mention of course for John Muir, and our special John Muir trust version of Mission:Explore has had over 200 000 ‘views’ apparently we heard this week.

8.     Images are missing from the book – perhaps deliberately when it is a book about words, but I can see the landscapes that are mentioned, almost all of which I’ve also visited in my head, and also have pictures of them. Some of those I submitted to the OS PhotoFit competition. What better feeling would there be to see one of your own images on an Ordnance Survey map for thousands to buy and hold in their hand as they explore that part of Britain?

There are too many wonderful moments and vignettes to capture here, and I recommend that you get hold of a copy. I may well add the occasional ‘Landscape word of the day’ here for a while to keep the connection back to the book…

I am going to be seeing Robert talk about the book next week at the University of East Anglia, and will be adding my notes and observations from that next week.

Finally, in today's Guardian, I loved this cartoon by Tom Gauld which affectionately parodies the word-hoard to provide some additions, in the style of another old favourite of mine, from over 30 years ago now, and co-written by Douglas Adams: 'The Meaning of Liff'.... 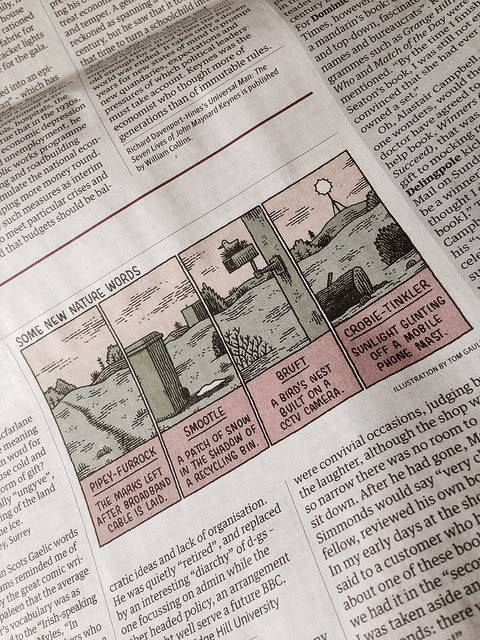 My current view from the window includes what Suffolk residents would call a grout...
Posted by Alan Parkinson at 03:14 No comments: