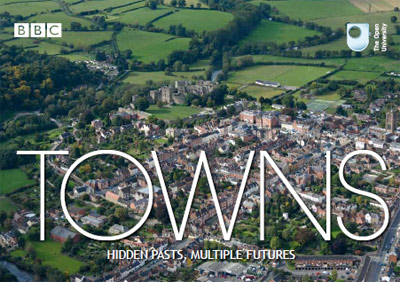 Some interesting content, if nothing new to a seasoned geographer...
The supporting website, in association with the OU has links to a range of useful additional detail.

Also check out the opportunity to RUN YOUR OWN TOWN. This is a decision making interactive where you get to run a town and make important choices... 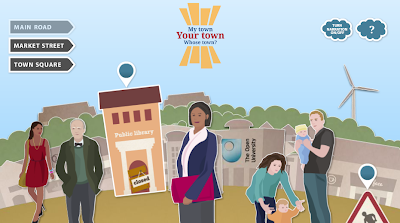 Posted by Alan Parkinson at 13:20 No comments: 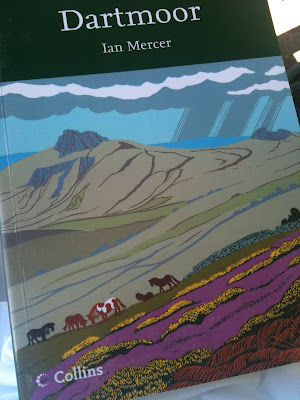 Spending a few days barn & dog-sitting in a rather fine barn in the Dartmoor National Park.
It's stocked with shelves full of books, WiFi for Spotify and a wine cellar... So it's got pretty much all I need.
One of the books is Ian Mercer's 'Dartmoor', which is published as part of the Collins New Naturalist Library with a lovely cover by Robert Gillmor.
I liked the description of Ian Mercer as "a geographer and naturalist at heart, never happier than when revealing the secrets of a landscape".

The author's foreword begins:
"This book is about my perception of a landscape, and what knowledge is needed as a foundation to that perception..." which is an interesting statement, as it links with some of the ideas in the GA's current CURRICULUM consultation.

He goes on to say "the attraction of true local geography is that it depends upon the wielding of a broad brush much of the time, but allows the display of intricate detail to illuminate corners of the canvas wherever necessary."

Dartmoor has a number of interesting landscape elements: the geology is complex and age-old, there are the tors crowding the skyline with their slopes of clitter below, the mires in the low-lying areas, scarps and plateaux, the 'passes' cut through the peat by early travellers, lines of reaves, the china clay and kaolinite, the leats that were used to drain water towards mills and as urban drains, the commons and forests and the reservoirs. 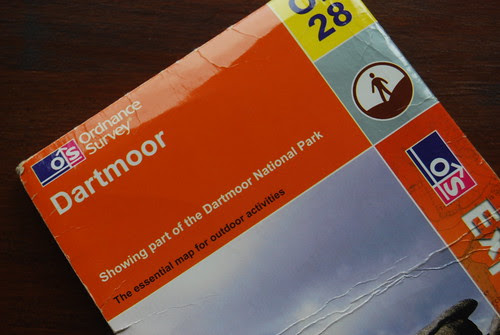 As soon as I drove up onto the high moor from Moretonhampstead earlier today, over the sheep track (cue the old joke about breaking wind as the car drives over it...) we were into ponies, sheep and shaggy faced cattle with Dutch and German tourists parked up nearby with long lenses.

Opening the OS map of the moor provides plenty of other factors that have changed the landscapes.
The National Park designation, the battle to preserve the commons that has been going on for hundreds of years, and even the military. Large areas of the moor are designated as "danger areas". The military have been using the moor for over a hundred years, often to practice firing weapons.

There were also the tin miners and the stannary towns including Chagford, which I popped into earlier (more shops should be like the Aladdin's cave of Webber and Sons)

There were also the turnpike roads, which converged at Two Bridges. A fine pub garden to sit in, and the track starts from there to Wistman's Wood, which I shall return to later. 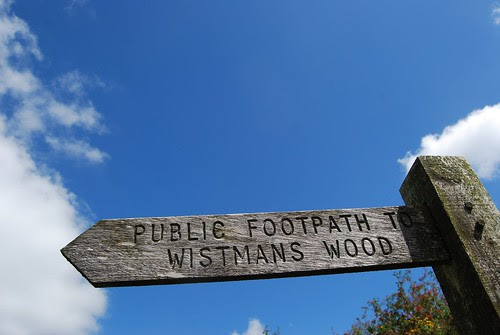 There is a lot of useful detail in the book on the role of National Parks and the NPA.

There are mentions of some management of visitors and the landscape, including the DARTMOOR VISION (from 2008) and also the TAKE MOOR CARE campaign, which reduced the speed limit to 40 mph on the unfenced areas of moorland.

There are some useful FREE DOWNLOADS. These include some really useful resources - check them out...

There is also a link with past glacial activity, and periglaciation. This is an important period in the UK's history, and you'll find patterned ground, stone stripes and other evidence of frozen ground on the border of glaciated landscapes.

Dartmoor was also a case study that I used for Edexcel 'A' level as there was a section on a landscape that was the result of GRANITE.
Chapter 2 explores the importance of granite to the landscape, and the volcanic intrusions into the country rock that shaped the prominent features. Also introduced me to the metamorphic rocks such as hornfels.

Later chapters explore the weather and the importance of water, flora and fauna and the various farming practices that have shaped the moors. The moor is an Environmentally Sensitive Area, and has a number of SSSIs.
There are also a few locations where climbing is possible. These include Hound Tor, below which is the famous snack van (popped in there last year): "The Hound of the Basket Meals".

Finally, there is mention of one of my favourite mysterious places: the fern covered ancient oaks of Wistman's Wood. The trees are contorted, and grow amongst a clitter of boulders to a height of around 4 metres. They have beards of ferns and other plants, and lichens. A place of real mysterious power.... 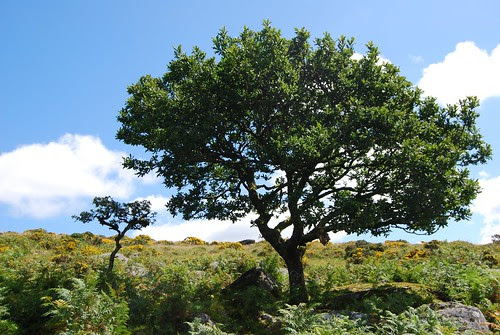 
Was also reminded of the album cover to the Yes album "Tormato", which features a map of part of Dartmoor, particularly the area around Yes Tor. Check out "Release, Release"... 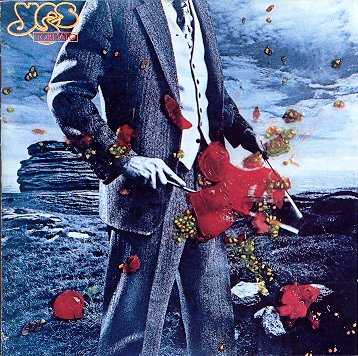 A recommended read...
Posted by Alan Parkinson at 12:40 No comments:

"A landscape is the function of structure, process and time"
W. M. Davis, 1884
Posted by Alan Parkinson at 11:51 No comments: