Plenty more blogging on landscapes and teaching to come in 2014.
For now here's an image by one of my favourite landscape illustrators Ronald Lampitt. 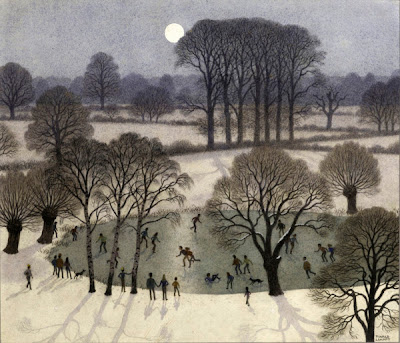 I spent yesterday on the first part of a journey around the coast of Norfolk from Wells next the Sea, visiting some of the communities that were affected by the recent storm surge. The surge affected communities much further up the coast in Lincolnshire and East Yorkshire, then down into the Thames estuary.
I will be writing up some of the discussions that I had with people and the stories that I collected in further posts over the next week or so.

The full detail, and more images, will appear in a range of resources, including a new GCSE textbook.
Here's a selection of the images I took yesterday...

I was also particularly interested in this image, which shows the area of London that would have flooded in the surge if the Thames Flood Barrier had not been built. 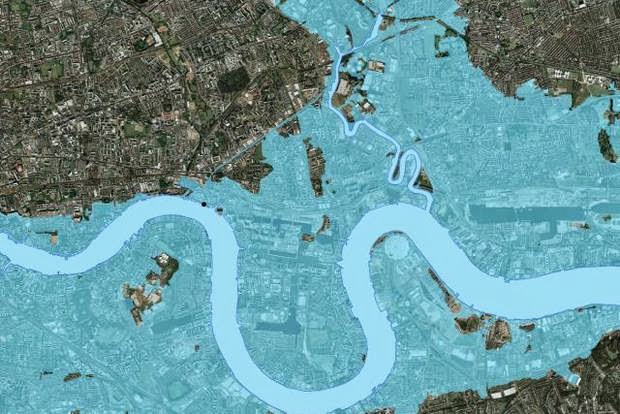 The Environment Agency has shared a range of valuable information, and I will be adding to that in further posts...
Posted by Alan Parkinson at 06:25 No comments: 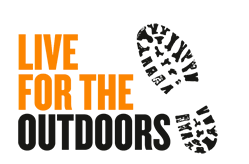 Leaving aside the old debate about when is a mountain a mountain ?
Just voted for my favourite mountain on this poll.

Which is yours ?
Cast your vote.

Here's a picture of my favourite mountain. 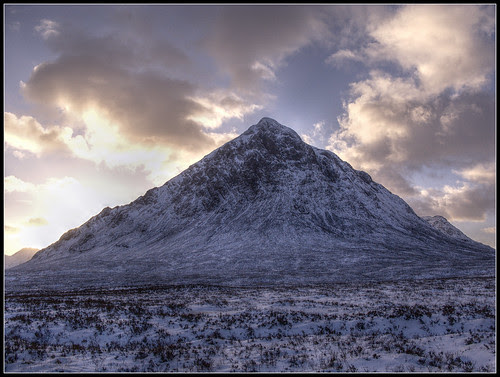 Image from Flickr user spodzone - shared under Creative Commons license for which many thanks....

Posted by Alan Parkinson at 14:03 No comments: