A campaign is launched today which suggests an obvious move forward for our capital city: a designation as the country's newest National Park.

We see no reason why London shouldn't join the Peak District, Snowdonia and the Norfolk Broads as having a designation as a National Park.
The city has a breadth of habitats, and a diversity of wildlife that rival some of the existing parks. Check out the new WEBSITE to find out more.

From the press release...

The Greater London National Park* was launched today, celebrating the importance and diversity of London’s urban habitat. It may sound like an April fools joke, but it is not.

It is only a “notional park” for now, but geographer Daniel Raven-Ellison is calling for the public to back the idea.“There is this idea that a National Park has to be remote and rural, but cities are incredibly important habitats too. An amazing 13,000 species of wildlife can be found in London’s open spaces which together make up 60% of the Greater London National Park*. In London we have peregrine falcons, 13 species of amphibian and reptile, pigeons, over 8 million people and countless dogs and cats too. The Greater London National Park* celebrates all life.

”National Parks are currently funded by central government to conserve and enhance natural beauty, wildlife and their cultural heritage; and promote opportunities for the understanding and enjoyment of the special qualities of National Parks by the public. These objectives could be applied to a city like London as well the countryside.
Raven-Ellison makes clear that he is not proposing any changes to planning policy in the capital, or that the Greater London National Park* would have the planning powers that so many residents in current National Parks dislike.
“I am proposing a new kind of National Park – an ‘urban’ National Park that would aim to conserve and promote London’s awesome ability to be dynamic, innovate and evolve. The Park’s role would be to inform and inspire best practice, while helping to better co-ordinate and promote London’s biodiversity and recreational opportunities, especially those in outer London.”
Raven-Ellison, a geographer and National Geographic Emerging Explorer, argues that the park would create a new way to see and think about London.
“How would being a National Park change the way we live, work and play in the city? How would we educate children, design buildings, plan health services or create new leisure activities differently if we started thinking of London as a National Park?”
“It’s a bit of an outside-of-the box curve ball, but sleep on it and you will realise what a great idea it is. Being the world’s first National Park city would celebrate and consolidate London’s position in the world as a leading, green world city that invests in the health and wellbeing of its people, which is great for both new and mature business and employees. Besides, wouldn’t you like to live in London and a National Park at the same time? I know I would!”
Raven-Ellison is asking the public to support his idea by adding their name to www.greaterlondonnationalpark.org.uk (GLNP).
*Officially just a Notional Park. 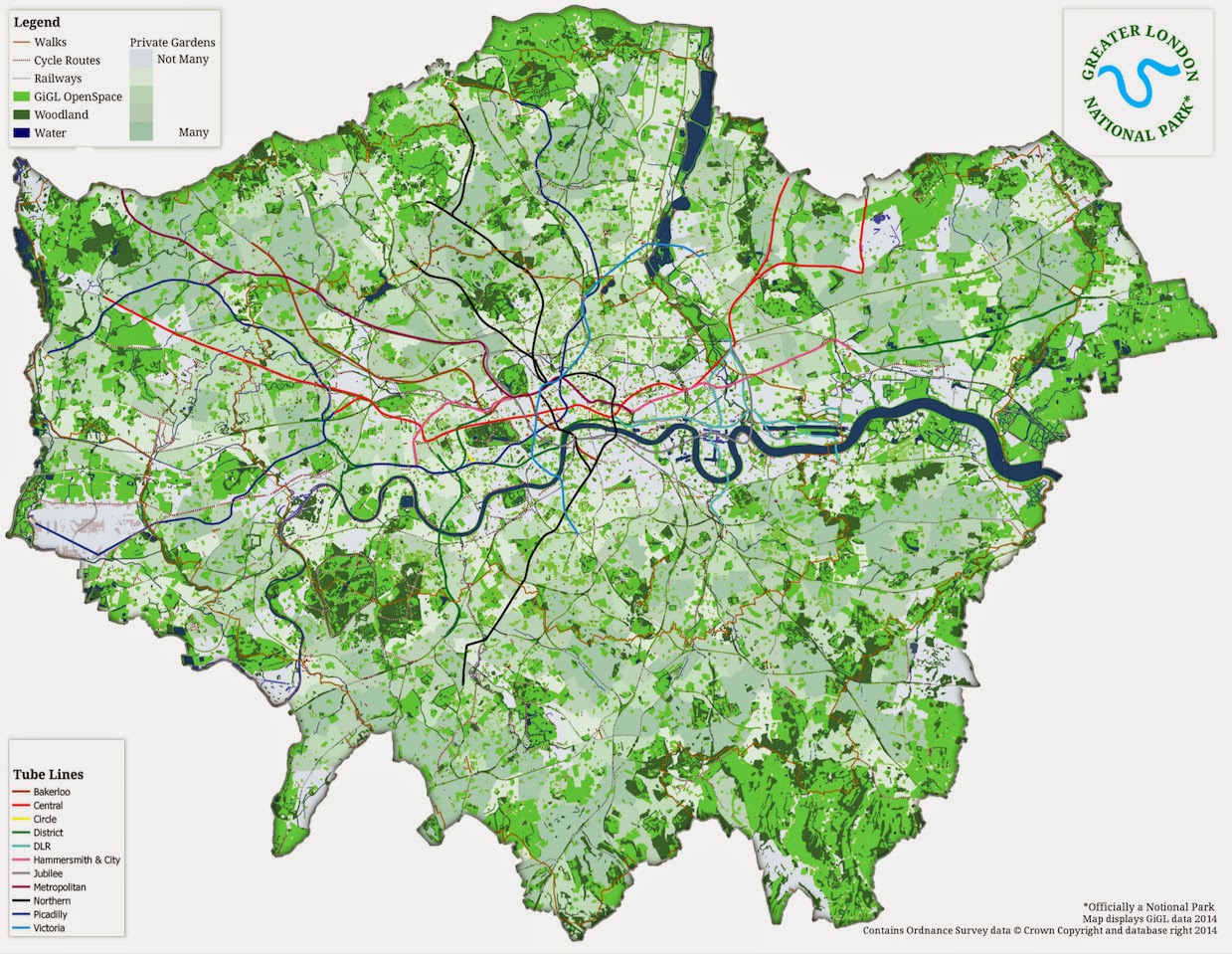 You can HELP SPREAD THE WORD in a number of ways.

The project has already featured on the National Geographic website.


I'll show you something to make you change your mind


Ralph McTell
Posted by Alan Parkinson at 23:16 No comments:

From the April 2014 issue of the New York Review of Books, an Elegy for a country's Changing Seasons, written by Zadie Smith Wonderful writing on the impact of climate change....

Interesting reading in the Telegraph, and also in the editorial about the importance of a 'sense of place' when developing a sense of drama...
Posted by Alan Parkinson at 08:09 No comments:


An interesting point for discussion...  Good for units on Mountain landscapes...

Posted by Alan Parkinson at 09:05 No comments: